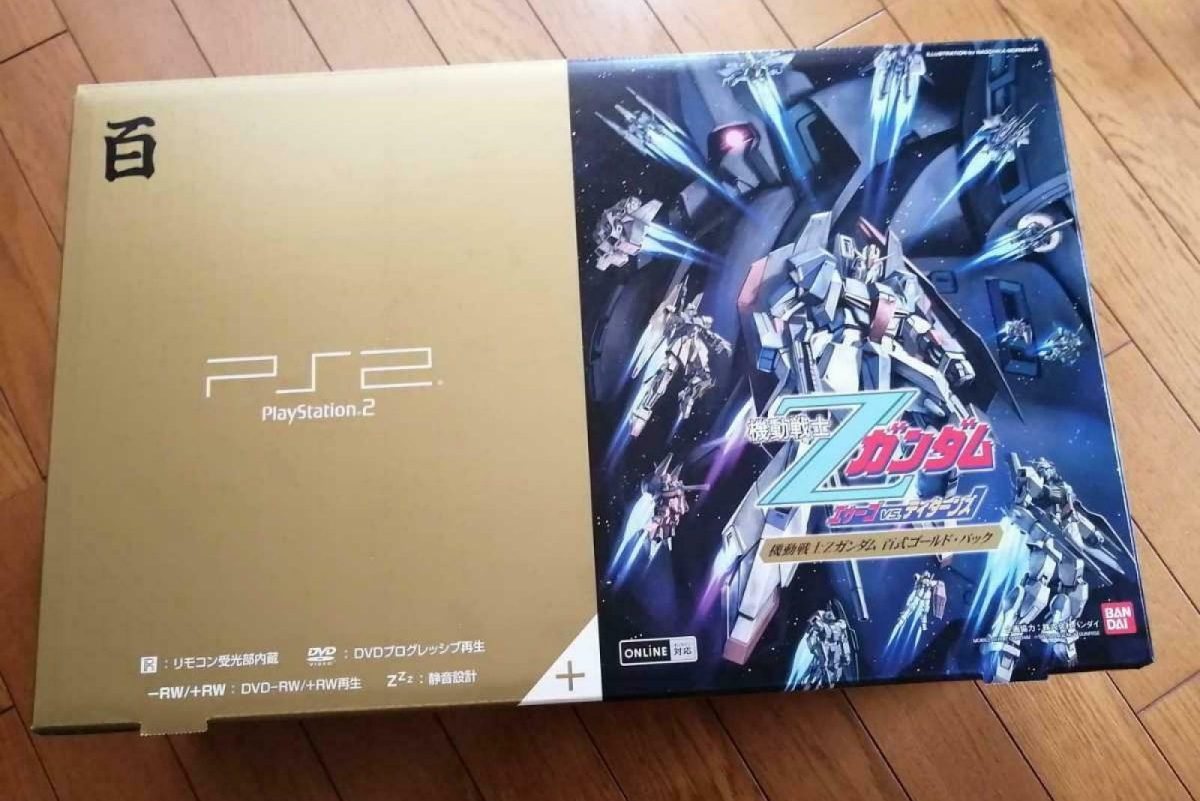 Mobile Suit Zeta Gundam, a Japanese anime series, was first aired on TV in 1985. It was the second animated series in the Gundam franchise, serving as a sequel to the first one entitled Mobile Suit Gundam.

At that time, animated films and TV series with robots and mecha-themed storylines were immensely popular. For example, one famous robot in the Mobile Suit Zeta Gundam series was the Gundam Hyaku Shiki.

Sony later released a PS2 console with a Zeta Gundam Hyaku Shiki theme to commemorate its creation and popularity.

Almost all of the console and the controllers are painted with gold colors, similar to Gundam’s. It is said to be one of the rarest PS2 consoles ever. Additionally, this device also has many features included:

The listed product is a bundle. If you choose to purchase this ultra-rare console, you will also be getting the following: 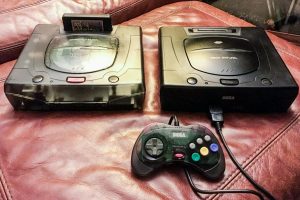 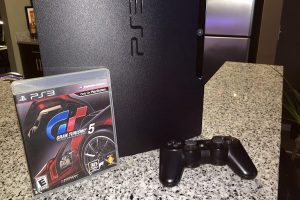 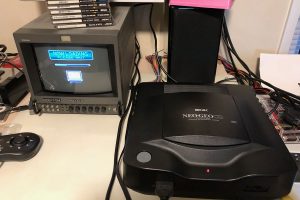 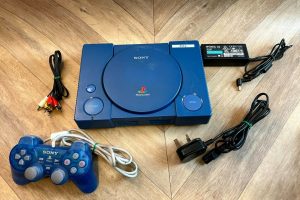