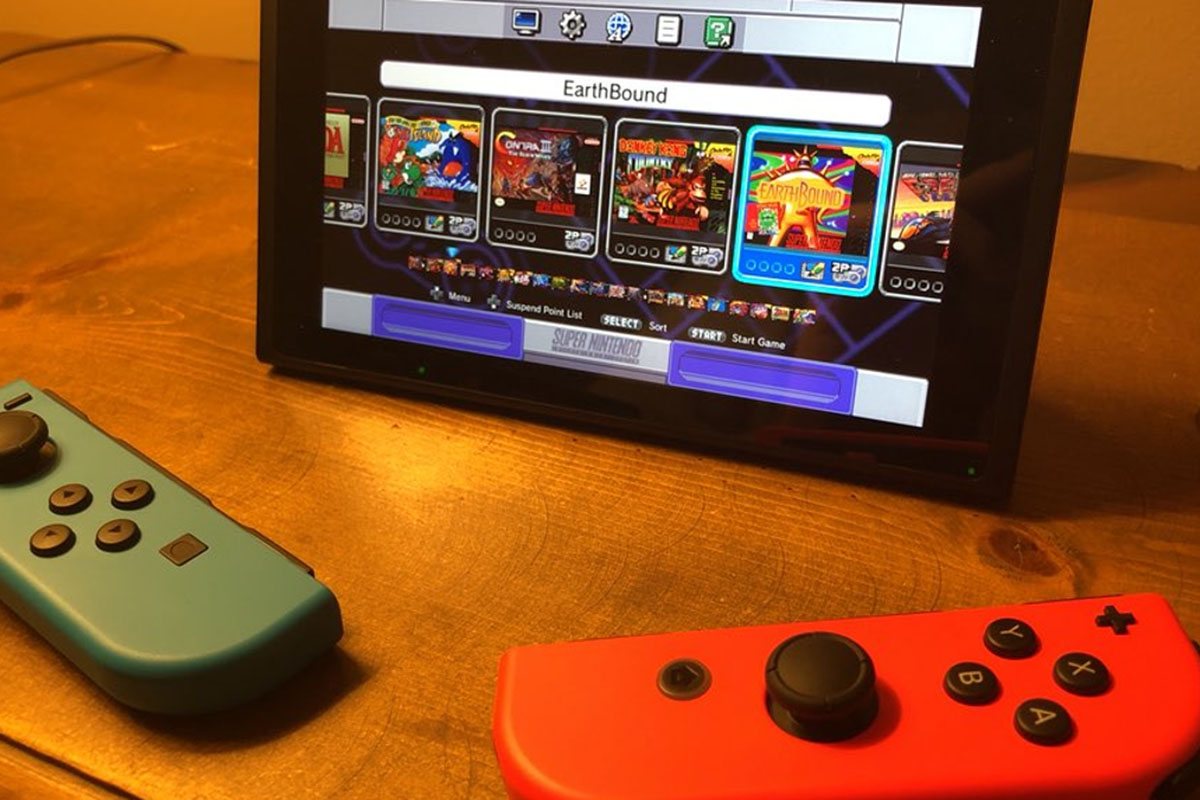 Emulators are the best way to play the classics using new hardware, allowing gamers to relive the nostalgia of retro games.

However, with plenty of emulators to choose from, you find it challenging to decide whether to play a particular set of games on a dedicated gaming device or an all-in-one type. With that said, check out how you can play retro games on emulators.

One of the first to popularize non-licensed retro games is Nintendo’s Virtual Console during the Wii era. You can even play some of the Nintendo 64 games, which were tough to emulate at the time.

Nowadays, the so-called ‘virtual consoles’ have subscription services in which you can play a certain amount of retro games per monthly fee. Some examples are Nintendo Switch Online and PlayStation Now.

As consoles’ technologies and computing capacity advanced, mini consoles became incredibly popular, especially for retro gaming. These are designed to be plug-and-play as well as being customizable.

While these mini-systems offer limited gaming libraries compared to virtual consoles, they have simple setups that make them easy to handle.

For PC or mobile gamers, you can also purchase retro games from online vendors, such as the iOS App Store, Google Play Store, and Steam. 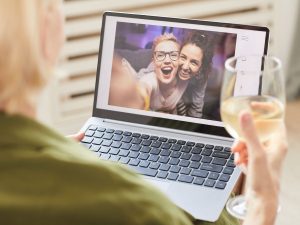 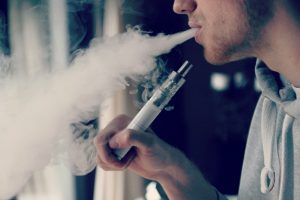 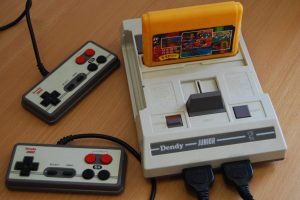 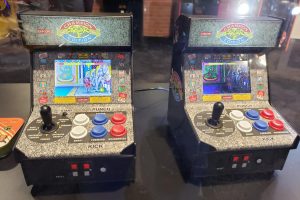