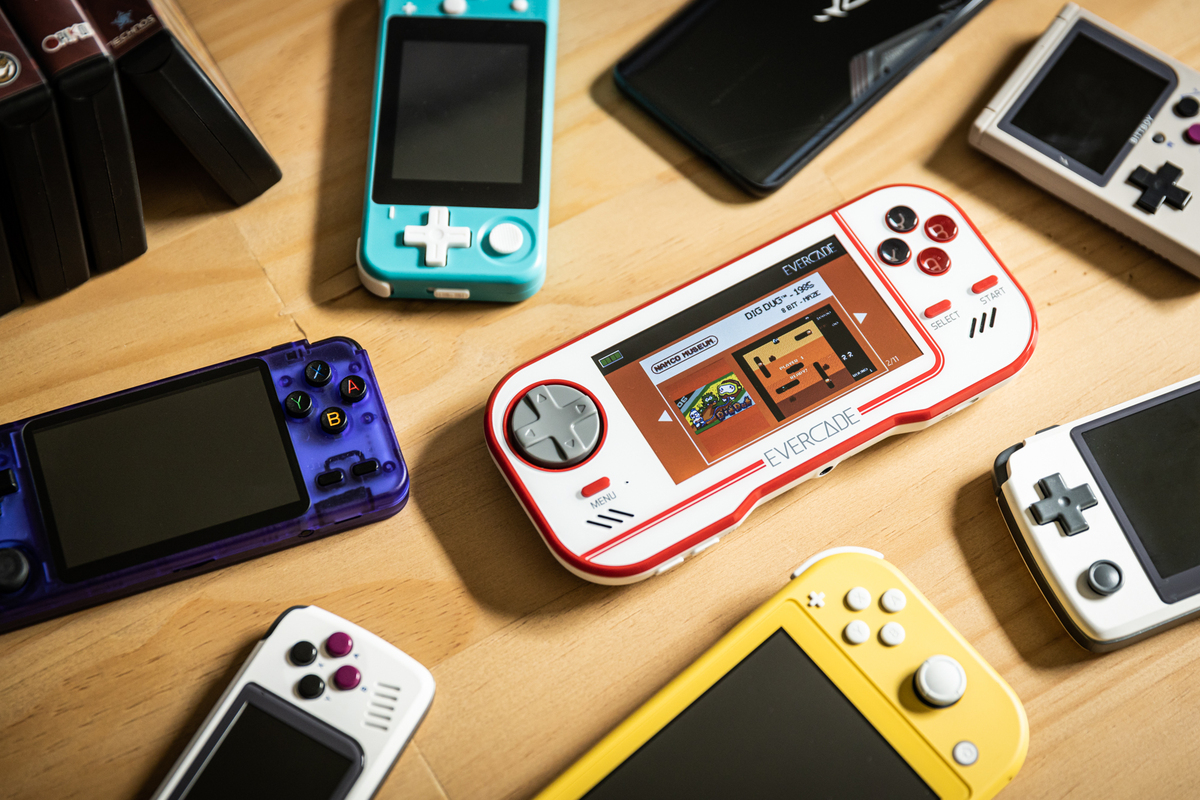 Portability is a common issue with gaming consoles, so handhelds were created to address this issue.

Although Nintendo’s Gameboy and Sony’s PSP were the most popular models, other brands have stepped up and created alternatives that thrived in an emulation-based environment.

Check out some of the best retro gaming handhelds below. 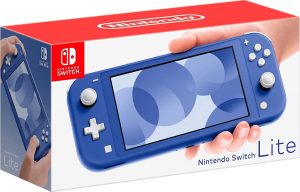 Following its predecessor’s steps, the Nintendo Switch’s lite version was meant to remove the home console functionality and make it easier to handle.

Moreover, it also allows access to an extensive library of NES games when connected online. You can even purchase various Nintendo, Sega, and Neo Geo arcade games for this console. 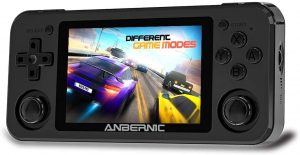 This is a Linux-based handheld emulator that’s considered the most accessible model so far. However, while it’s easy enough to find and add games, some are more difficult to find. 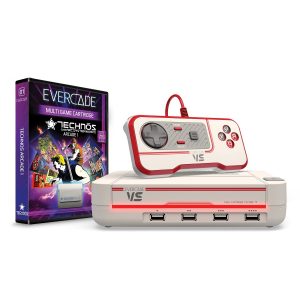 A handheld device that still uses cartridges, this particular handheld console can handle many classic games from known publishers. Additionally, you can even connect the device to a separate screen via HDMI. 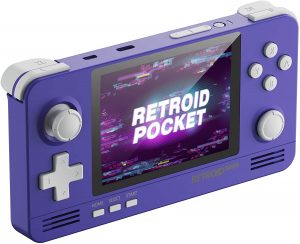 Retroid Pocket 2 is a powerful system run by Android. What’s most notable about it is that it can handle PlayStation and Nintendo 64 games. However, one drawback of this emulator handheld is its interface which is less user-friendly than others. 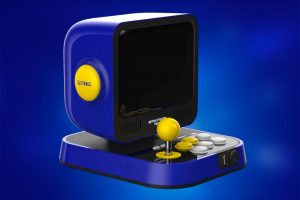 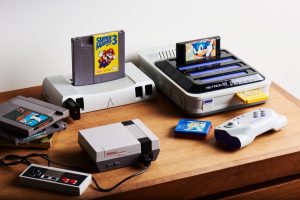